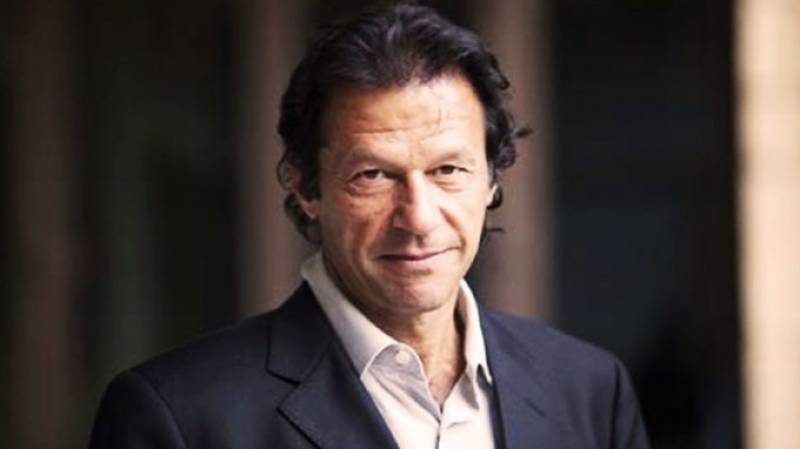 ISLAMABAD – Pakistan Tehreek-e-Insaf on Thursday has taken a big decision over the issue of the boycott of the Jang and Geo group.

PTI has decided to end the nearly a year-long boycott of Geo and Jang media groups, owned by Mir Shakil-ur-Rehman.

In June last year, the PTI had announced a boycott of the Jang-Geo media group, accusing it of giving biased coverage to the Panamagate case against former prime minister Nawaz Sharif. The case, later, led to the disqualification of Sharif.

In a meeting headed by PTI Chairman Imran Khan, the party’s media strategy committee had also decided to withdraw its representation from all forums run by the group.

Later, Imran addressing a press conference said that the Jang-Geo group was misleading the public with its one-sided coverage of the case.

He called Mir Shakil ‘godfather of media’ who, he alleged, was trying to hide the financial wheeling and dealing of the Sharif family. In return, the PML-N regime had awarded advertisements worth billions of rupees to the media group.