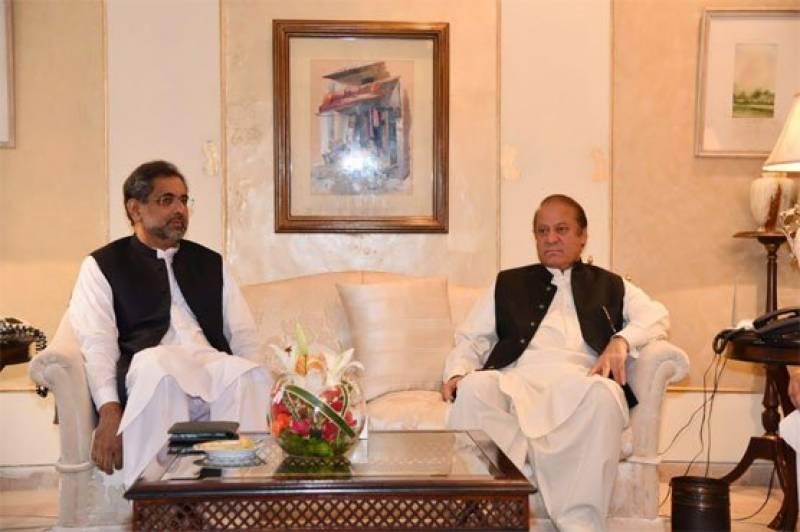 During the meeting, ongoing political situation and party matters were discussed while issues regarding upcoming general elections and names for interim PM were also talked about.

PM Abbasi also briefed Nawaz Sharif over the budget 2018-2019, stating that this budget will be tax-free. Poverty-stricken people will get relief in the budget, PM told Sharif.

Ex-premier has asked Abbasi to prepare the budget as per nation’s hopes.