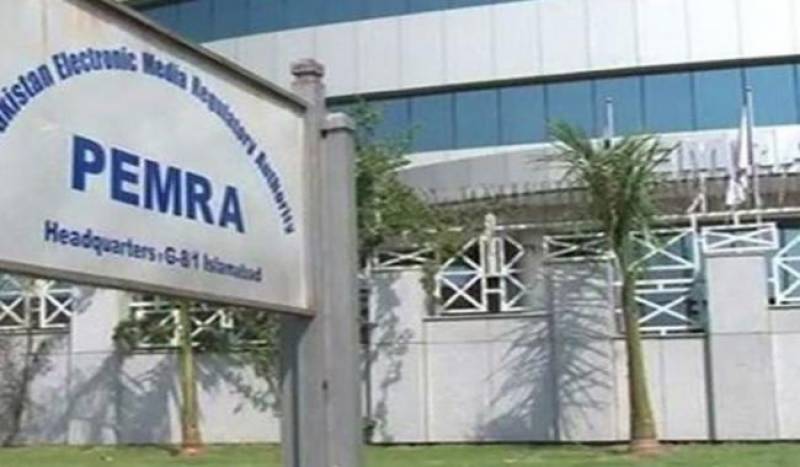 ISLAMABAD: The Pakistan Electronic Regulatory Authority (Pemra) on Wednesday issued show cause notices and an advice to three news channels.

A show cause notice has been issued to a channel for maligning the credibility and passing derogatory remarks against the judiciary in its programme “Do Rai” aired on 21-04-2018, says a Pemra statement.

Moreover, an advice has been also issued to a channel to refrain from airing anti-judiciary content as violation in this regard has been observed during programme titled “DNA” on 18-04-2018 wherein anti-judiciary slogans chanted by the mob were aired.