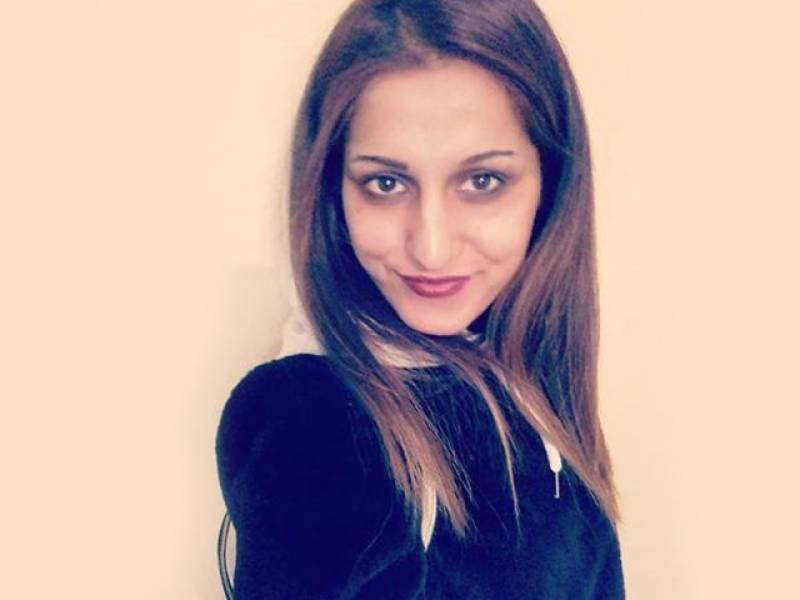 ISLAMABAD: Pakistani police exhumed the body of an Italian-Pakistani on Wednesday to investigate suspicion her family killed her in the name of so-called honor after she refused to marry a man of their choosing.

Sana Cheema, 25, who lived in Brescia, Italy, was visiting relatives in Pakistan this month when her family says she died after suffering from “chronic ulcer and hypotension”, said police official Asad Gujjar.

Social media activists in Pakistan highlighted the case this week, citing Italian media reports that Cheema might have been killed by her family after she refused to marry the man they wanted her to.

“Police have taken samples from her stomach and sent them for forensic examination,” Gujjar said. He said there were no apparent injury marks on her body.

Cheema’s father and some relatives had been summoned for police questioning, he said, adding that no arrest had been made.

The family could not be reached for comment and no immediate comment was available from the Italian embassy.

Parliament passed legislation against “honor killings” in 2016, introducing tough punishment and removing a loophole in the law that allowed killers to walk free if pardoned by family members.

Police in Punjab, Pakistan’s most populous province, said recently the number of cases of honor killing had fallen since the law was introduced. -Reuters/AFP