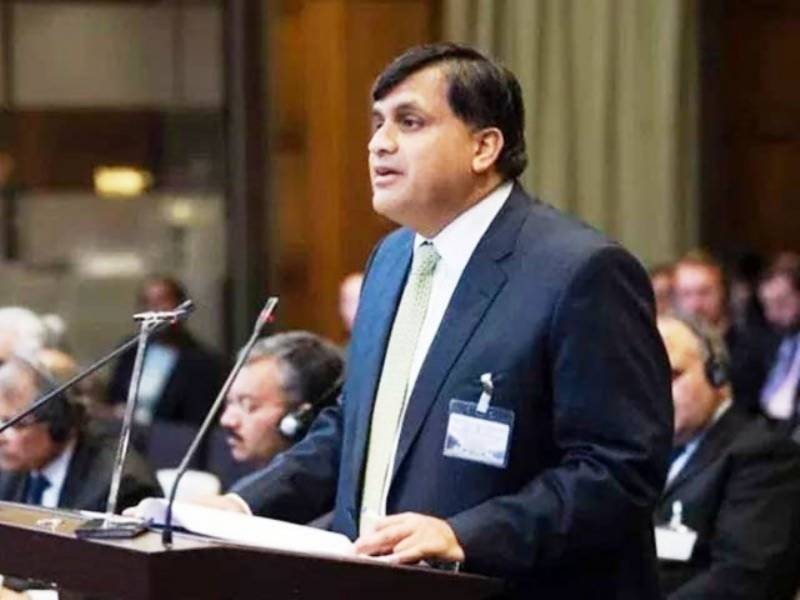 ISLAMABAD - Pakistan has urged all parties of Iran nuclear deal, also known as the Joint Comprehensive Plan of Action (JCPOA) to uphold the agreement.

Foreign Ministry spokesperson Mohammad Faisal while responding to a question at his weekly news briefing in Islamabad on Thursday said that according to the International Atomic Energy Agency (IAEA) Iran has complied with the provisions of the JCPOA.

“We hope that all the parties of the agreement would uphold it,” he added.

He went on to say that Pakistan had supported the Iran nuclear deal, when it was signed. “We also urged all parties to implement the agreement,” he said.

He added that the visit was part of regular engagement between the two countries on bilateral and regional cooperation.

To a question, he said that there is no military solution to Afghan crisis. Muhammad Faisal said that Pakistan has been consistently emphasizing on an Afghan-led Afghan-owned dialogue process for peace in that country. “Political solution is the best way forward,” the official believed.

“The Russian Ground Forces Commander acknowledged achievements of Pakistan Army in the fight against terrorism and contributions for regional peace and stability. Russian Ground Forces Commander said that Pakistan is a geo-strategically important country and Russia is keen to expand its existing bilateral military to military cooperation,” he said.