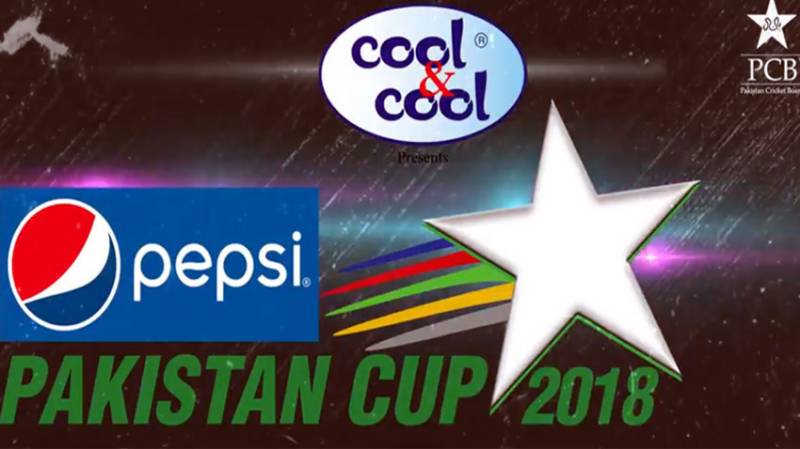 ISLAMABAD: In the first match of Pakistan Cup at Faisalabad, Punjab beat Balochistan by seven wickets.

In reply, Punjab achieved the target in 48.5 overs for the loss of three wickets.

Final of the tournament will be played on sixth of the next month. APP/AFP