Pakistan and India will not play each other in World Test Championship: ICC
26 Apr, 2018 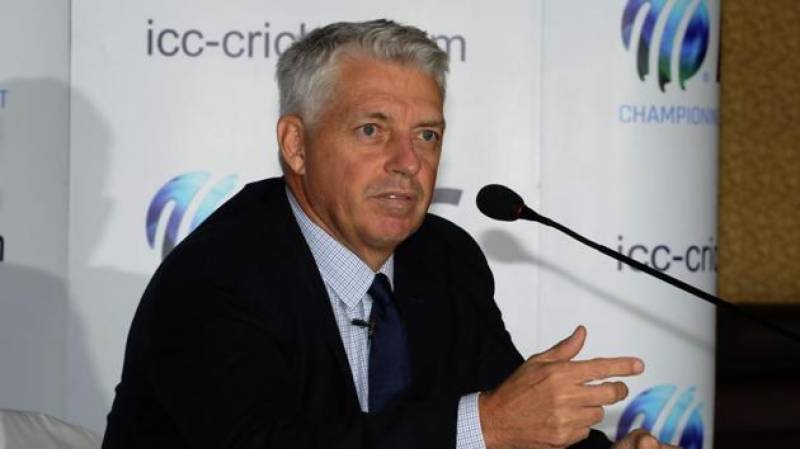 KOLKATA - India and Pakistan will not play each other in the first cycle of the World Test Championship <link>beginning in 2019, David Richardson, chief executive officer of the International Cricket Council (ICC), said.

“With the case of India and Pakistan, we have been a little bit pragmatic. It has been decided that they will not play each other in the first two-year cycle,” said Richardson, at a media conference after a series of ICC meetings that began here on Sunday and ended on Thursday.

“It was difficult in the case of the Tests league in particular. While you have a situation of teams wanting to play five-Test series, trying to fit everyone playing everyone in a two-year period is not that easy. Consideration was given to extending it to three years but maintaining interest then becomes difficult,” said Richardson, explaining how the format was arrived at.

“The devil, as they say, lies in the details and there were fears as to which fixtures would comprise the competition. All those fears have been put to rest. The fixtures will be out soon,” he said.

Bilateral series between India and Pakistan have been put on hold because of relations between the countries; something that Richardson said was out of the area of influence of the ICC.