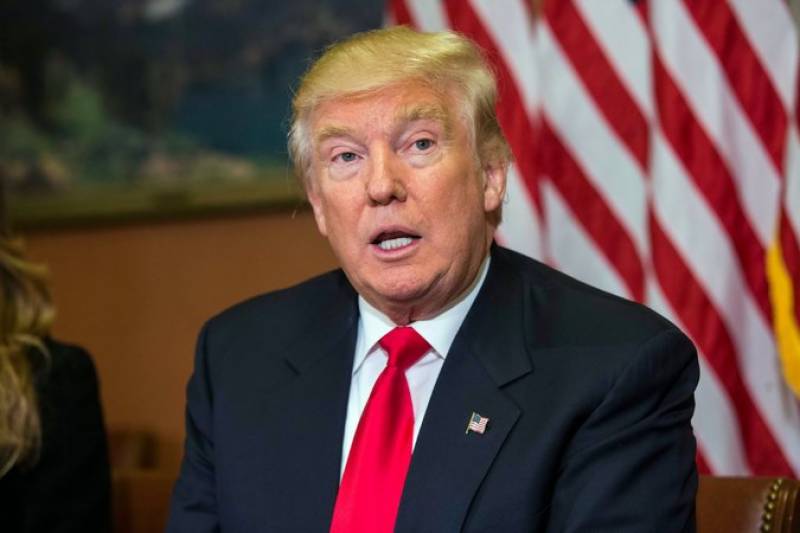 WASHINGTON: US President Donald Trump has said, North Korea must get rid of its nukes and expressed hope that Washington would be able to deal in a very open and honourable fashion with Pyongyang over the issue.

His remarks came during a joint news conference with French President Emanuel Macron at the White House.

The US President called on North Korea to abandon its nuclear programme, ahead of an expected summit with the North's leader Kim Jong Un.

He said his administration had made no concession to North Korea.

Meanwhile, Pope Francis has called for transparent dialogue”between the two Koreas , urging leaders at the first inter-Korean summit in more than a decade to act with courage to foster regional and world peace.

At his weekly general audience before tens of thousands of people in Vatican City,this encounter can be a propitious occasion to start a transparent dialogue and a concrete path to reconciliation . APP/AFP