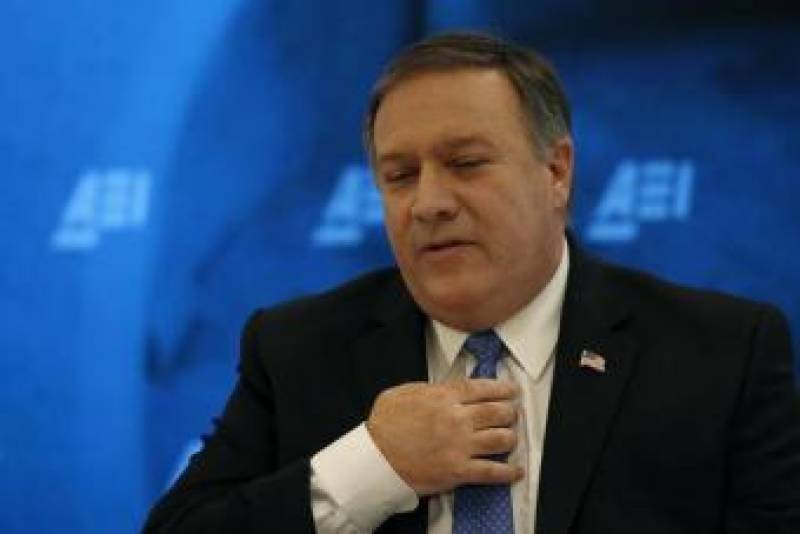 *Washington:* The US Senate confirmed Mike Pompeo as President Donald Trump's secretary of state on Thursday, putting the former CIA director in a pivotal role to handle US foreign policy challenges such as North Korea and Iran.

Pompeo, a former Army officer who was a Republican congressman, is regarded as a Trump loyalist with hawkish world views. He is already deeply involved in diplomacy. Trump sent Pompeo to North Korea three weeks ago to meet with the country's leader, Kim Jong Un, ahead of a summit with the US president to address Pyongyang's nuclear program.

Senators voted 57-42 in favour of Pompeo, who had faced stiff resistance from Democrats worried about his reputation for hawkishness and past harsh statements about homosexuality and Islam. Pompeo will be forced quickly to address a wide array of other international challenges, including long conflicts in Syria, Iraq and Afghanistan, Chinese expansionism in Asia and Russian assertiveness.

Washington is also working with European allies such as French President Emmanuel Macron and German Chancellor Angela Merkel to decide whether to toughen an international nuclear agreement with Iran. Pompeo narrowly avoided a historic rebuke by the Senate Foreign Relations Committee.

Pompeo, who became one of Trump's closest advisers during his 15 months at the CIA, faced stiff opposition from Democrats, who worried he might be too closely aligned with the president. While in Congress, Pompeo was an outspoken opponent of the Iran nuclear accord.

But he said during his confirmation hearing that he was open to fixing, rather than blowing apart, the pact, which the West believes is key to preventing Iran from getting a nuclear bomb.