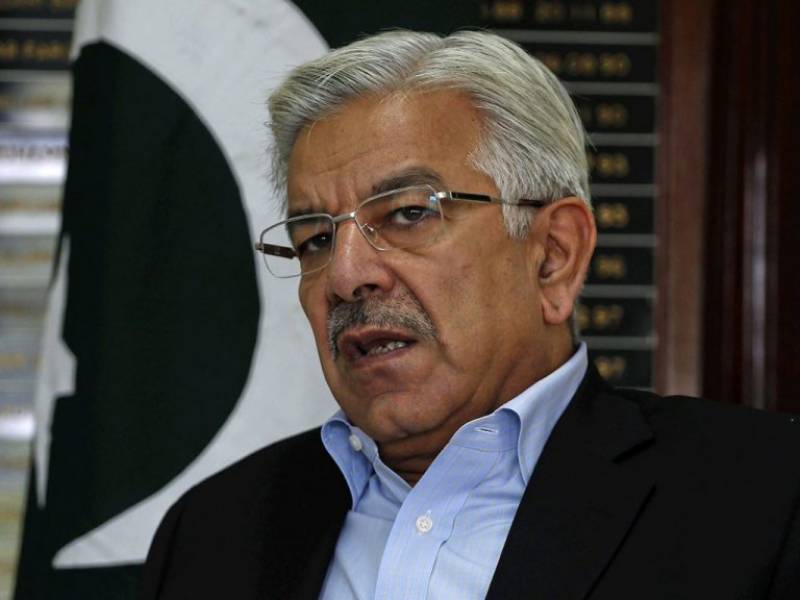 ISLAMABAD - Foreign Minister Khawaja Asif has responded to the disqualification verdict and said that he would appeal in the Supreme Court against the IHC verdict.

The Islamabad High Court (IHC) disqualified on Thursday Foreign Minister Khawaja Asif as a member of the parliament for not disclosing an UAE Iqama in his nomination papers.

The bench had reserved their verdict on April 10. The bench had called all the parties to appear before the high court today.

As soon as the verdict was announced, PTI supporters started chanting slogans of ‘Go Nawaz Go’.

The petition was filed by Pakistan Tehreek-e-Insaf (PTI) leader Usman Dar. In his petition, he stated that Asif had concealed an UAE Iqama (work permit) in his nomination papers and should be disqualified.

The minister had, however, denied and had submitted the letter of a UAE-based International Mechanical and Electrical company’s letter in the court which stated that Asif had never served as full-time employee of the firm.