Is Ahsan Iqbal next inline for disqualification?
26 Apr, 2018 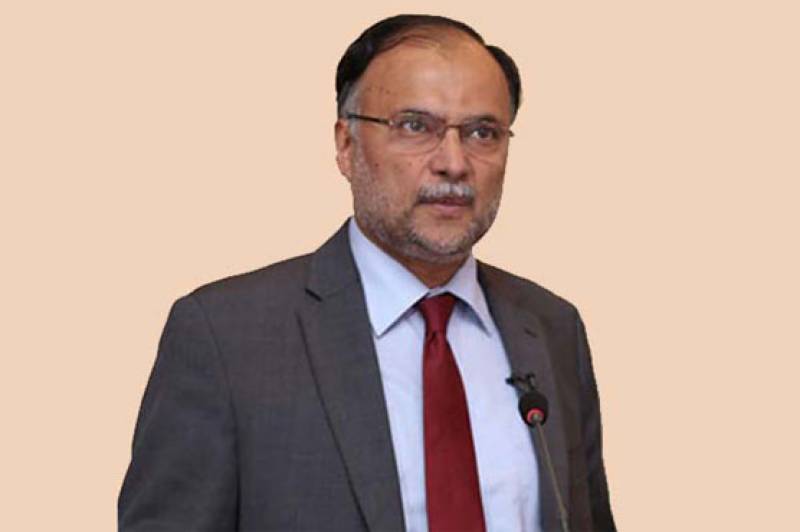 ISLAMABAD - *Abrarul Haq, a Pakistan Tehreek-e-Insaf leader, announced Thursday that he will file a petition against Interior Minister Ahsan Iqbal with the Islamabad.*

According to him, Iqbal holds a residence permit (iqama) that a Saudi company issued to him.