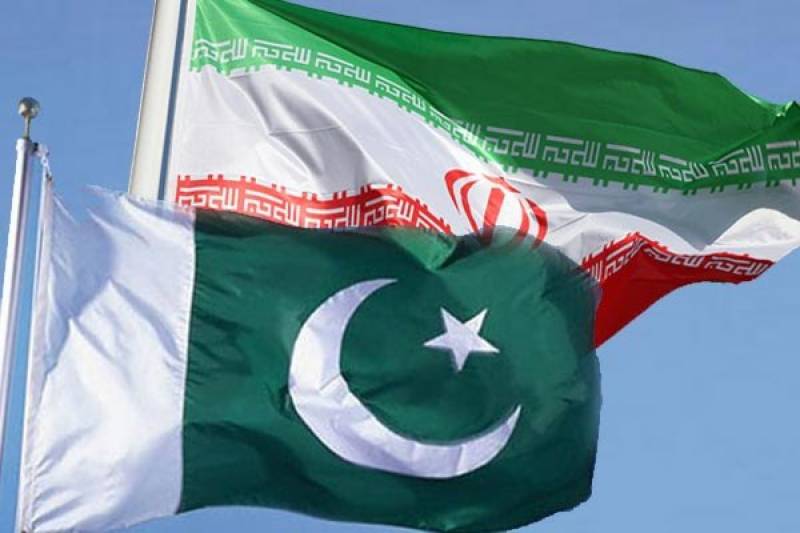 He further emphasized that the two countries can boost cooperation in various fields, including border security, and stage joint ground, aerial, and maritime drills.

The Pakistani navy commander, for his part, said Islamabad believes that the level of its bilateral relations with Tehran should be elevated.

The Iranian and Pakistani navies have held several joint drills in recent years.

A Pakistani flotilla comprising Navy ships Tippu Sultan and PNS Jurrat and a chopper and the Iranian Navy’s Jamaran Destroyer as well as a missile-launching frigate and a helicopter took part in joint naval exercises near southern Iranian waters in March 2017.