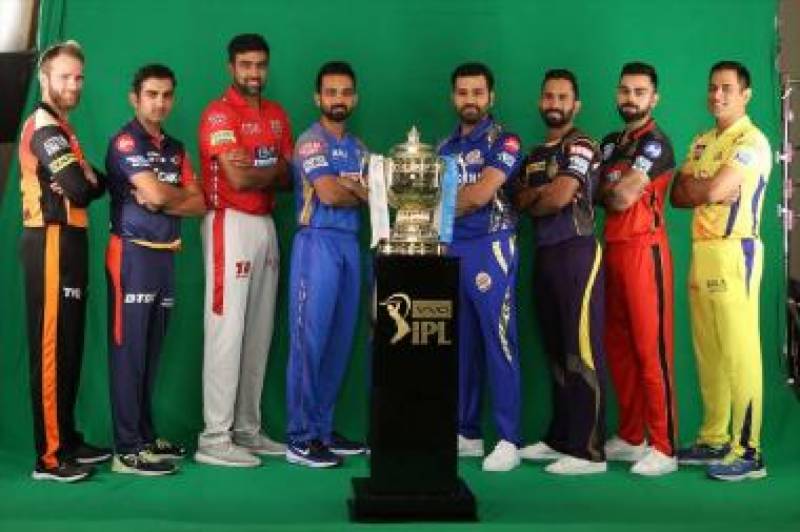 NEW DELHI - Indian Premier League (IPL) could well be moved to the United Arab Emirates (UAE). While talks are still in a nascent stage, it could be the more favoured venue as UAE played host to the IPL even in 2014. The first half of the league was played in UAE before the cash-rich league returned to India in the business end.

Speaking to CricketNext, IPL chairman Rajeev Shukla said: "With the Lok Sabha elections set to take place, UAE is definitely one of the options, but a final call will be taken after taking the view of all the stakeholders."

Another official said that there are two sides to the scenario. If the entire tournament has to be shifted due to the elections, then the cash-rich league could well be moved to South Africa, but if it is a case of a few games or half the league, then UAE is the solution as that is logistically also more viable.

There is also an option of an early election in which case the 12th edition of the IPL will be played in India only.