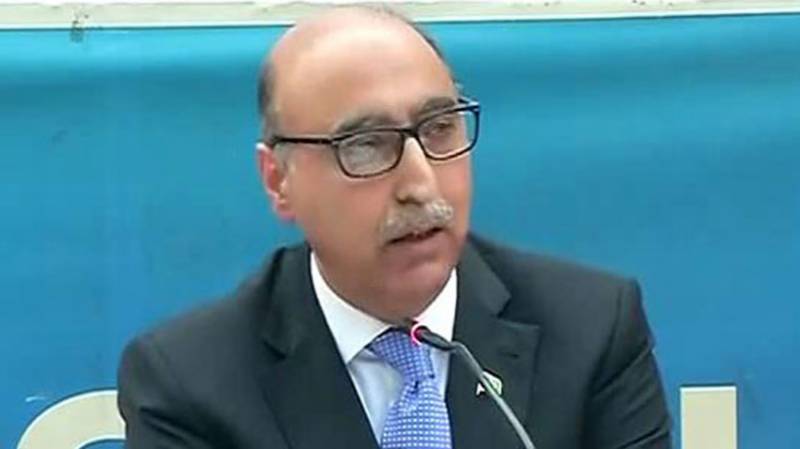 ISLAMABAD: The Speakers at a conference has said that occupied Jammu and Kashmir remains the most dangerous place on earth because torture, injury through deadly pellet guns, rape and extrajudicial executions of innocent Kashmiris by the Indian Armed Forces have increased exponentially.

They made these remarks at the One-Day Conference on Pakistan-India Dialogue: Imperatives and Prospects, in Islamabad on Wednesday.

Expressing his views, President of Islamabad Policy Research Institute and retired Ambassador Abdul Basit highlighted that Jammu and Kashmir is not a territorial dispute between Pakistan and India, it is a political and humanitarian one.

He called for greater will on the part of the government and the people of Pakistan to find a way towards Kashmir's peaceful resolution.

He recommended a special envoy to coordinate all matters related to the Kashmir dispute should be considered.

Other speakers were of the view that in order to move forward with peace, both countries need to look towards absolute gains with economic overtures and regional connectivity mechanisms such as CPEC and OBOR.