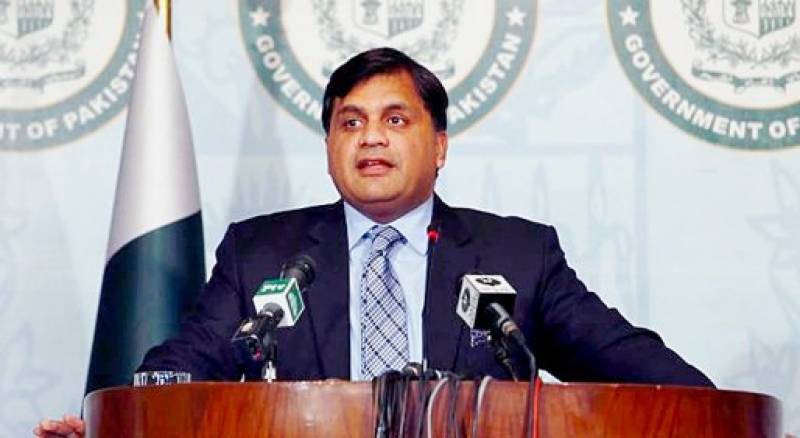 The spokesperson urged the Indian side to uphold the 2003 ceasefire agreement.