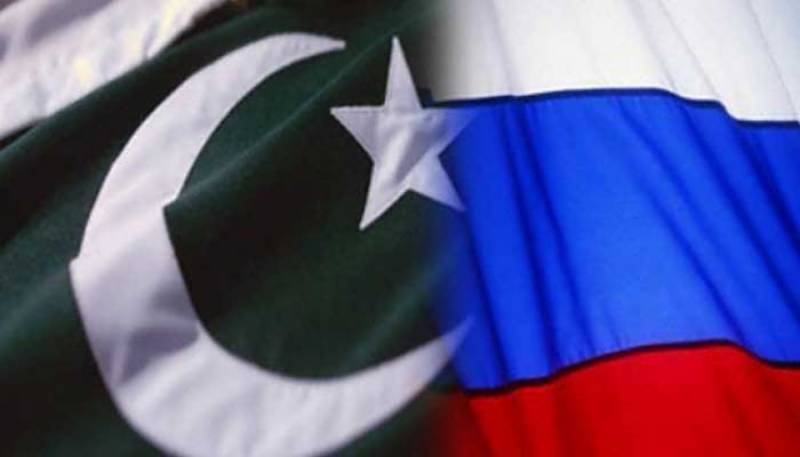 The Vice Governor of Petersburg Sergei Movchan will discuss the possibility of direct flights service between Karachi and Petersburg during his stay in Pakistan.

The Petersburg administration told Russian newspaper Izvestia that during the meeting the parties intend to sign a roadmap for trade and economic cooperation and cooperation between regional companies specializing in pharmaceuticals, gas production and pipe equipment and light industry.

In addition, the issue on the possibility of opening a direct air service “St. Petersburg – Karachi” is on the agenda.

Pakistan and Russia are getting closer and both countries are engaged in defence cooperation while Russian companies are busy negotiating a 1300 Km long gas pipeline with Pakistan.

Port city of Karachi was linked with Moscow through direct commercial flights in the early 90s but the relationship between the two countries went through bad phases and law and order situation in Pakistan became alarming, resulting suspension of several international flights from Karachi.

Now Pakistan is being considered as a safe destination and direct flight to Karachi would help Russian businessmen to explore business opportunities in Pakistan which have become flagship country for Chinese mega project of One-Belt One-Road (BRI).