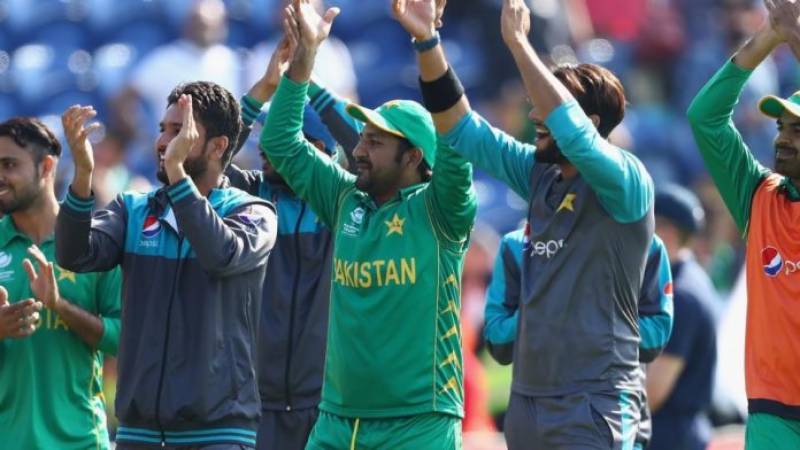 DUBAI - International Cricket Council announced the complete schedule of World Cup 2019, which will be played on a similar format of World Cup 1992, where all teams will play against each other.

The World Cup 2019 is scheduled to be played from May 30th to July 14th in England, the tournament will feature ten teams and each team will play nine matches in a round-robin format.

Pakistan will kick off their World Cup campaign with a game against the Windies, who made it to the global cricketing event after playing qualifiers, on May 31 at Nottingham.

Whereas, the most anticipated contest of the whole World Cup, the Indo-Pak encounter will take place on June 16 at Manchester.

India have maintained their dominance against the Men in Green in World Cup games, despite Pakistan’s upper hand in the overall record having won 73 matches out of 129 played.

Pakistan registered a major feat last year when they defeated India in the final of Champions Trophy with a daunting margin of 180 runs. Pakistan’s World Cup 2019 schedule

May 31, Fri: Pakistan vs Windies