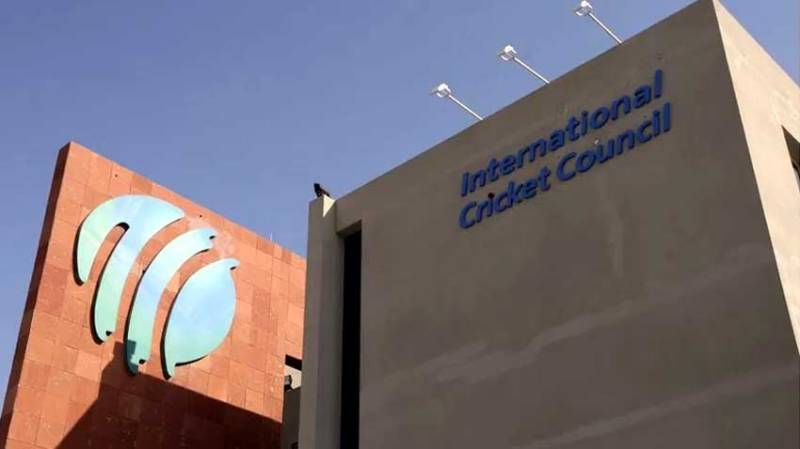 DUBAI - The International Cricket Council has announced to kill-off the Champions Trophy tournament and replace it with a world T20 championship that will be held every two years.

According ICC chief executive Dave Richardson, the decision is an effort to use 20-over cricket in a new campaign to get wider recognition and a potential Olympic place.

He said the T20 format is the vehicle for growing the game and transforming the game from being a sport played by a few countries to a truly global sport.

The 50-over World Cup will remain a four yearly event. It is in England next year and India in 2023.

The ICC has also decided to give "international status" to all 20-over matches between the world body's 100-plus member nations.

Global rankings will also be introduced from November for women's teams and May 2019 for men.