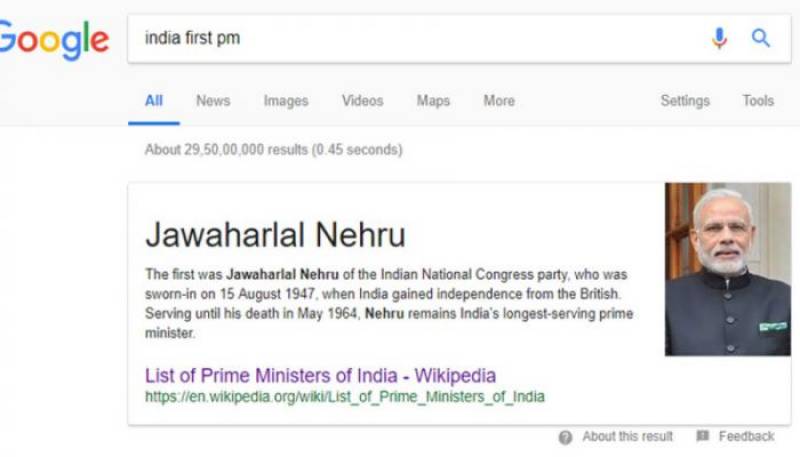 When the issue got highlighted, several Twitter users started posting their reactions along with the screenshots.

Some of them were quick to blame Google for the "error", some took it with light humour.