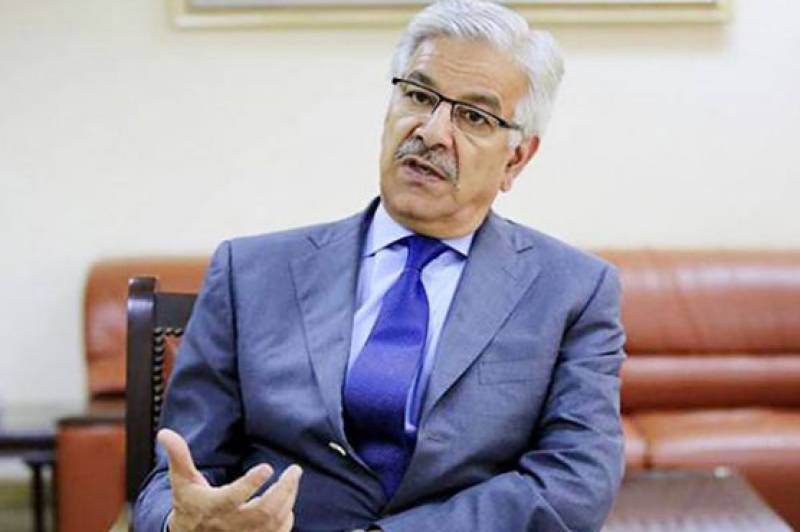 Besides other sectors, Russia was also showing keen interest in the energy projects. “Pakistan’s interest was inter-linked with Russia, China and Turkey,” he said.

Besides these countries Saudi Arabia has been an all weather friend and priority for Pakistan.

Discussions were underway with Russian counterpart regarding cooperation in war against terrorism, he said.

Commenting on China Pakistan Economic Corridor, he said China had invested about 60 billion dollars, but now Russia was expressing its interest in the energy field, he said.