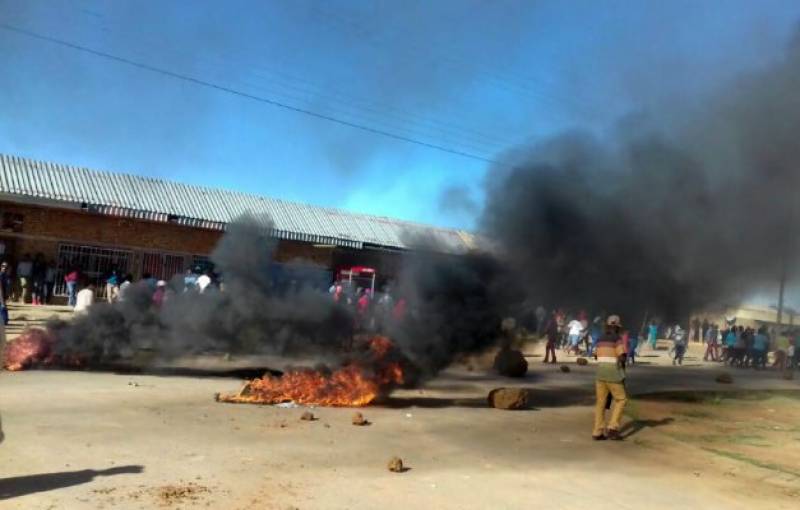 Two priests were among at least 18 people killed in a dawn attack on a church in central Nigeria, police said, in violence condemned by President Muhammadu Buhari as "satanic".

Around 30 suspected herdsmen attacked Mbalom community in the volatile region killing the worshippers and the two priests, said Benue state police commissioner Fatai Owoseni in the state capital of Makurdi.

Owoseni said 16 bodies were recovered from the scene of the attack and those of the two priests.

Nigeria's president Muhammadu Buhari described the violence as "satanic" in a statement.