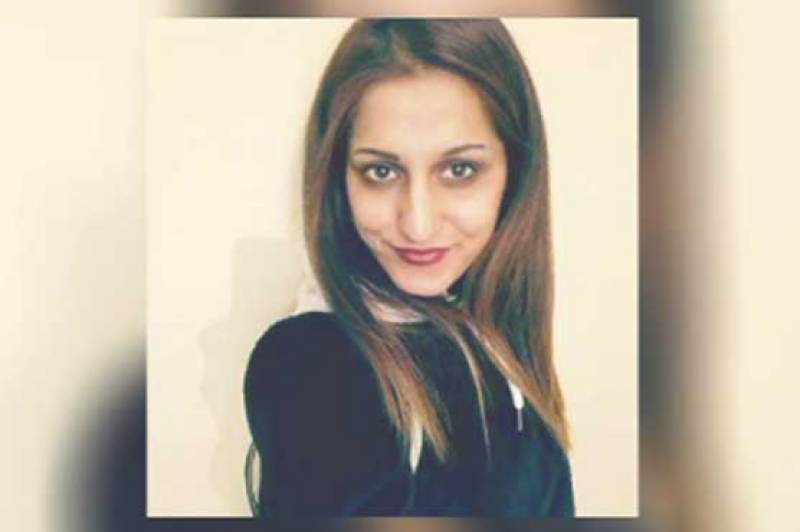 GUJRAT – The death of Pakistani-born Italian girl has taken new turn as her relatives tried to prove her demise as natural.

Sana Cheema was taken to hospital in critical situation where the private hospital’s doctor refused to attend her, claimed relatives

However, the doctor said Sana was admitted to hospital on April 11 where she was given medicine of vomiting but the victim was not diagnosed with any kind of disease that could cause death.

Earlier, police exhumed the body of an Italian national over claims she had been murdered by relatives in a so-called honour killing, in a case that has made headlines across Italy.

Police in the eastern city of Gujrat launched an investigation earlier this week into the death of Sana Cheema -- of Pakistani origin and believed to have been in her mid-twenties -- after allegations she had been murdered went viral online.

Cheema’s father, brother and uncle are currently being held in custody for questioning but have not been charged, added Gujrat police officer Mudassar Sajjad.

According to family members, Cheema died earlier this month after succumbing to an unspecified illness, said police officer Syed Mobarak.