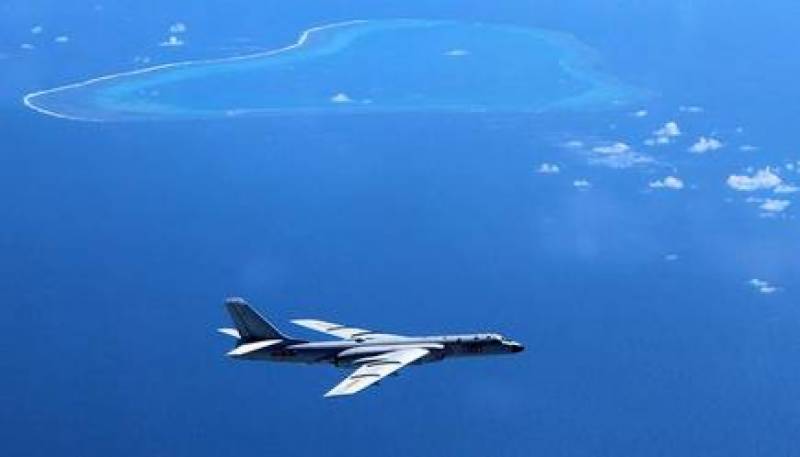 BEIJING - China confirmed on Thursday that it had put into a service a new missile that Chinese media has dubbed the “Guam killer” for its ability to hit the U.S. Pacific Ocean base with a conventional or nuclear weapon.

China is in the midst of an ambitious modernisation programme for its armed forces, developing stealth fighters, aircraft carriers and advanced missiles as it strives to become a world class military by the middle of the century.

That, along with an increasingly assertive stance in the disputed South China Sea and around Taiwan <link>claimed by China as its sacred territory, has rattled nerves around the region and in Washington.

Mr. Wu gave few details, aside from that it can carry conventional as well as nuclear warheads and attack targets on land or at sea with precision.

In a separate announcement, China’s Air Force said that its aircraft had again flown around Taiwan, the latest in a series of exercises Taiwan has described as military intimidation. Taiwan is one of China’s most sensitive issues and a potential military flashpoint. Over the past year or so, China has ramped up military drills around democratic Taiwan, including flying bombers and other military aircraft around the island. The Chinese air force said it scrambled fighter jets, early warning aircraft, reconnaissance planes and H-6K bombers from multiple airports for “combat military drills” on Thursday. - Agencies