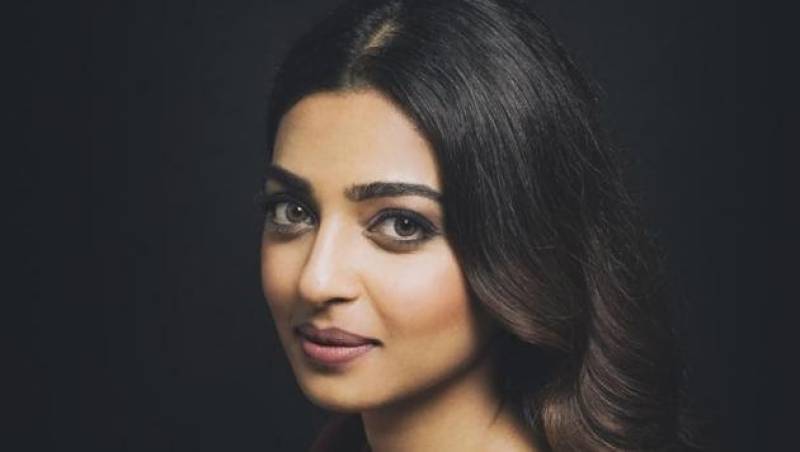 NEW DELHI - Indian Film stars such as Radikha Apte and Usha Jadhav have spoken out in a new documentary over their concerns about sexual harassment in the Indian film industry and fears that victims are too scared to come forward.

In a BBC World News report to be aired over this weekend, Apte and Jadhav are among those who have opened up about the culture of silence in Bollywood, mainly because its stars are so revered.

“Some people are regarded as gods. They are so powerful that people just don’t think that my voice is going to matter, or people think that if I speak, probably my career is going to get ruined,” Apte tells BBC’s Rajini Vaidyanathan in “Bollywood’s Dark Secret”. ADVERTISEMENT

Asked what she thought about the #metoo campaign against harassment in Hollywood, the PadMan star added: “The way the women, and the men of course, came together and decided that as a team we are not going to let this happen, I wish that could happen here.

Vaidyanathan has also spoken to actresses who have faced unwanted advances as well as stars who believe a dark secret lies behind Bollywood’s glamour. Marathi award-winning actress Jadhav reveals that it is common for powerful men in the industry to demand sexual favours. Describing one conversation, she says that she was told she would need to give something in return for the opportunity she had been given. ADVERTISEMENT

The documentary also interviews a 25-year-old aspiring actress who left her small village to chase her Bollywood dream, but says she was molested on a number of occasions, including the first time she met a casting agent. “He started telling me that for an actress you should be happy to have sex as and when possible and embrace your sexuality,” she is quoted as saying in the documentary.

The documentary will be aired around the world on Saturday and Sunday.