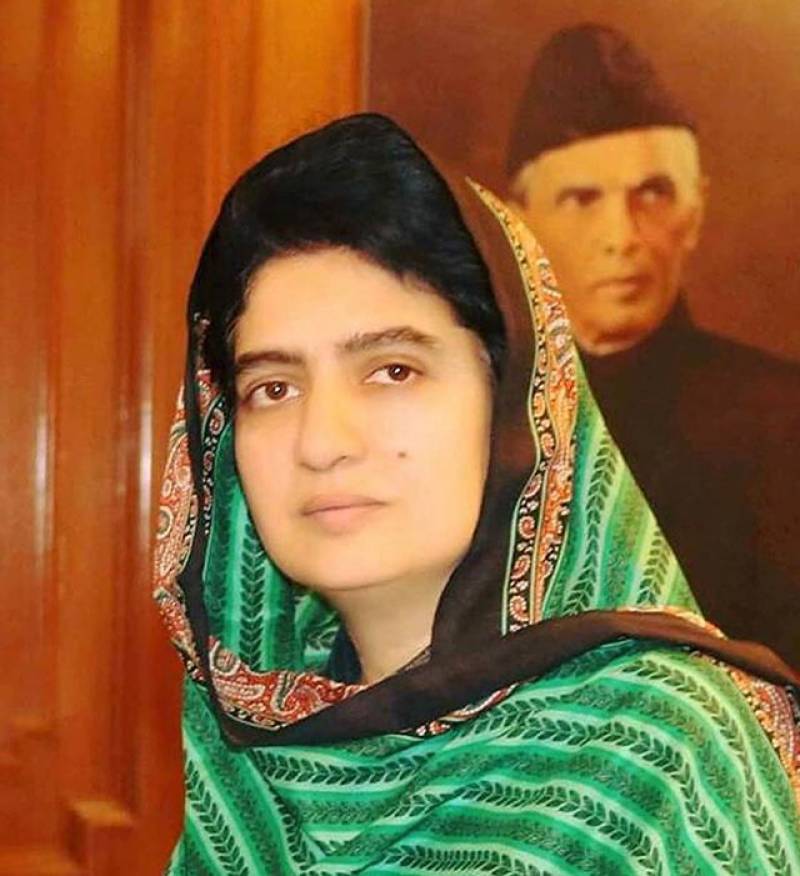 ISLAMABAD: Balochistan is moving on the path of development and work on China- Pakistan Economic Corridor project was in full swing which would change the destiny of the region.

This was sated by speaker Balochistan Assembly Raheela Hameed Khan Durrani while speaking at a ceremony for inauguration of Third Invention to Innovation Balochistan-2018.

The event was organized by the University of Balochistan.

She lauded role of Balochistan University in providing higher education facilities to thousands of students of the province.

Vice Chancellor of UoB Dr Javed Iqbal and other professors including Dr Abdul Razaq Sabir and Dr Waheed Noor also spoke at the ceremony and highlighted importance of the conference.

Later, Speakers Assembly also visited different stalls which had been established by different departments of the university.