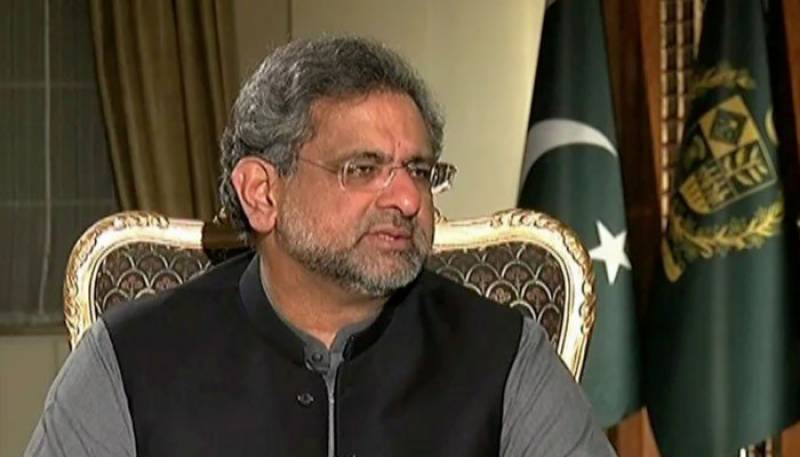 The Prime Minister felicitated the newly appointed Kazakh ambassador to Pakistan and hoped that he would contribute towards further strengthening the existing close ties between Kazakhstan with Pakistan.

The Prime Minister emphasized on enhancing economic links between the two countries including trade and investment.

The ambassador conveyed the greetings of the Kazakh leadership to the prime minister and the importance Kazakhstan attaches to its relations with Pakistan.