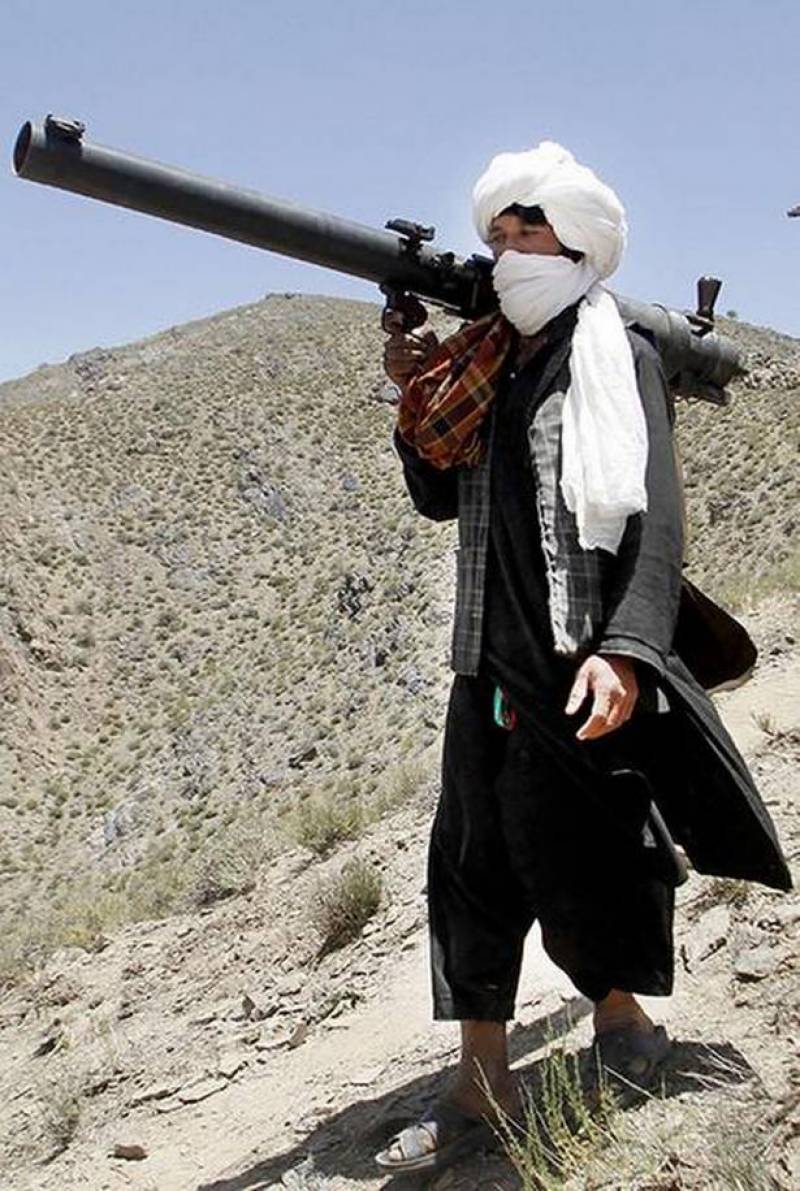 KABUL - The Taliban announced the start of their annual spring offensive on Wednesday, dismissing an offer for peace talks by President Ashraf Ghani but pledging to focus on U.S. forces.

The announcement of the Al Khandaq campaign marks the symbolic start of the fighting season. Heavy fighting has been going on in different parts of the country and hundreds of people have been killed and wounded in a series of high profile attacks in Kabul since the beginning of the year, despite Mr. Ghani’s offer in February for peace talks “without preconditions”.

The Taliban, in their statement on Wednesday, dismissed the peace overtures as a “conspiracy”. “Their main effort is to deviate public opinion from the illegitimate foreign occupation of the country, as the Americans have no serious or sincere intentions of bringing the war to an end,” the Taliban said.

The militants said the campaign was a response to a more aggressive U.S. military strategy adopted last year, which aims to force the militants into peace talks.

“Its primary target will be the American invaders and their intelligence agents. Their internal supporters will be dealt with as a secondary target,” the Taliban said.

Thousands of more U.S. troops have been sent to Afghanistan to help train the Afghan Army, and commanders have been given greater authority to carry out air strikes against the militants in a major reversal of the previous policy of phased withdrawal of American forces. As in previous years, the Taliban pledged to protect the lives of civilians, and made no mention of incidents such as an attack it claimed in Kabul in January in which an explosives-packed ambulance blew up, killing about 100 people.

However, the announcement underlines the risk to parliamentary and district council elections due to be held in October. The Pentagon estimates that 56% of the country is under government control, while a BBC survey this year estimated the insurgents were active in 70% of the country. - Agencies