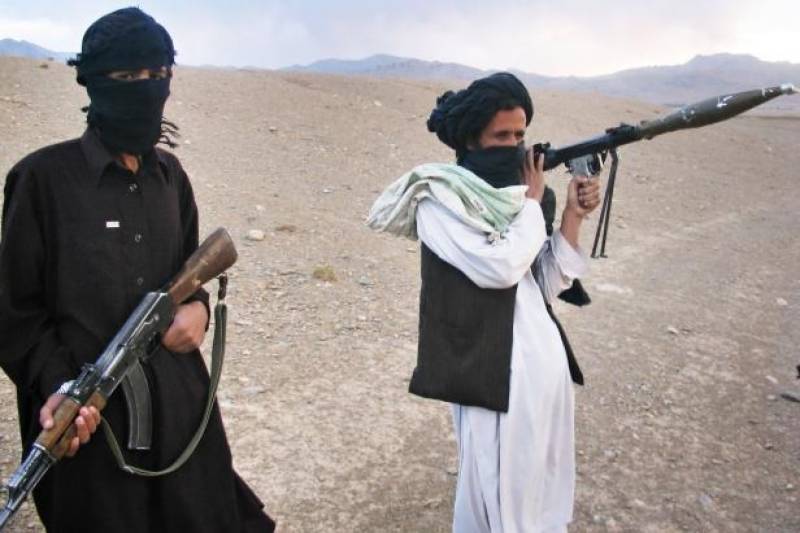 KABUL: The Taliban launched their annual spring offensive today, in an apparent rejection of calls for the militants to take up the afghan government's offer of peace talks.

A Taliban statement said operation al Khandaq will target us forces and "their intelligence agents" as well as their "internal supporters", .

The Taliban said the offensive was partly a response to US President Donald Trump's new strategy for Afghanistan announced last august, which gave us forces more leeway to go after insurgents. APP/AFP