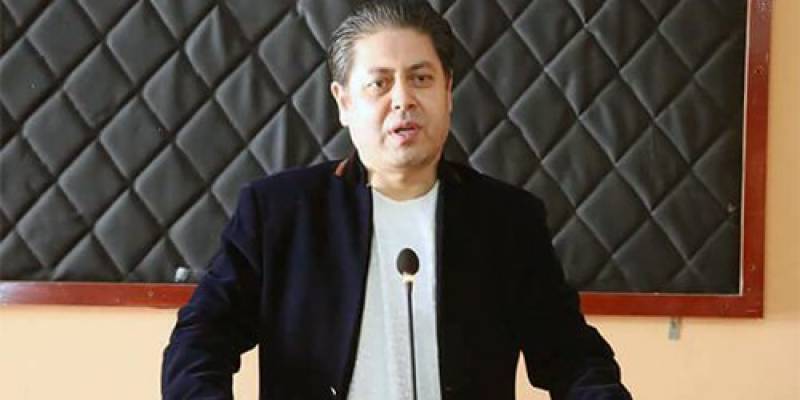 Akbar Stanikzai, a parliament member, said the incident occurred on Thursday afternoon in Waghjan bazar in the Kolangar area close to the capital of Logar province. Shakib had apparently been on his way to Kabul, TOLO News has reported.

Officials said that Salim Saleh, the governor’s spokesman, a judge and four of Shakib’s body guards were also wounded in the ambush.