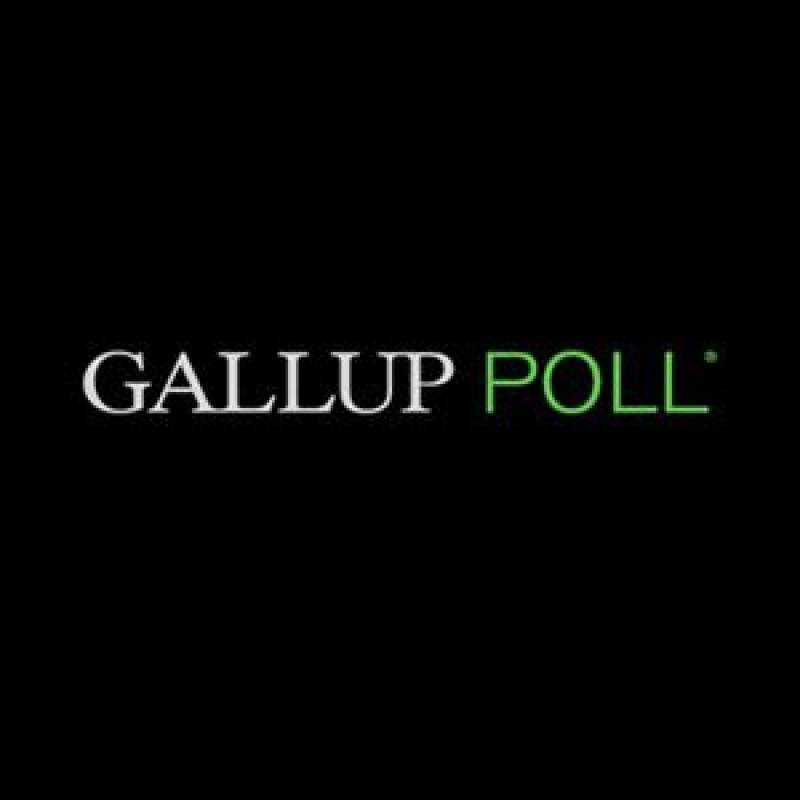 ISLAMABAD – A new Gallup survey has surfaced with the results leaving people stunned about the credibility of the organisation.

With PMLN facing the worst blow since its existence the survey shows it leading way ahead of all other political parties of Pakistan.

The Pakistan Muslim League-Nawaz (PML-N) is declared as most popular party in Pakistan, says the result of a Gallup survey report published in Wall Street Journal.

With a total of 36 points, the PML-N still leads the archrival PTI by 12 points, while the PPP, the second largest party in parliament, was ranked third with 17 points.