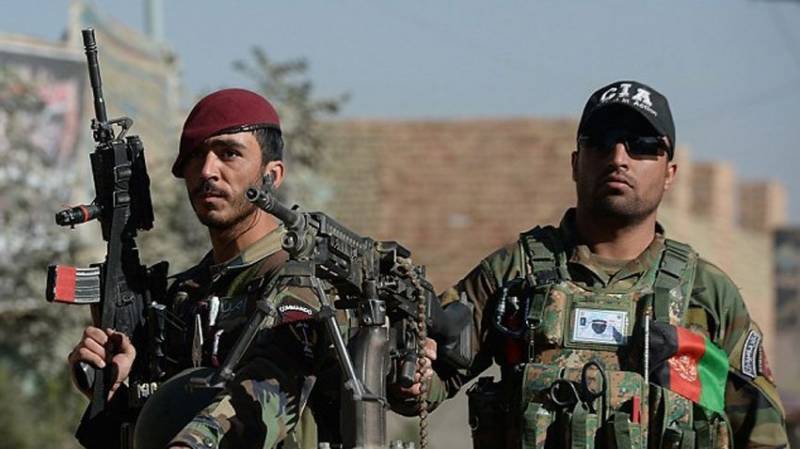 KABUL- In Afghanistan, 13 Afghan soldiers have been killed and nine others injured in a Taliban attack in northern Kunduz province.

At least nine soldiers were wounded in the assault, which was confirmed by the acting spokesman for the Ministry of Defence in Kabul.

In another attack, at least two policemen were also killed and six others wounded in the attack in Khalazaee village of Pul-i-Khumri, the provincial capital.