Why Saudi King Salman went for massive shake up of state functionaries
26 Apr, 2017 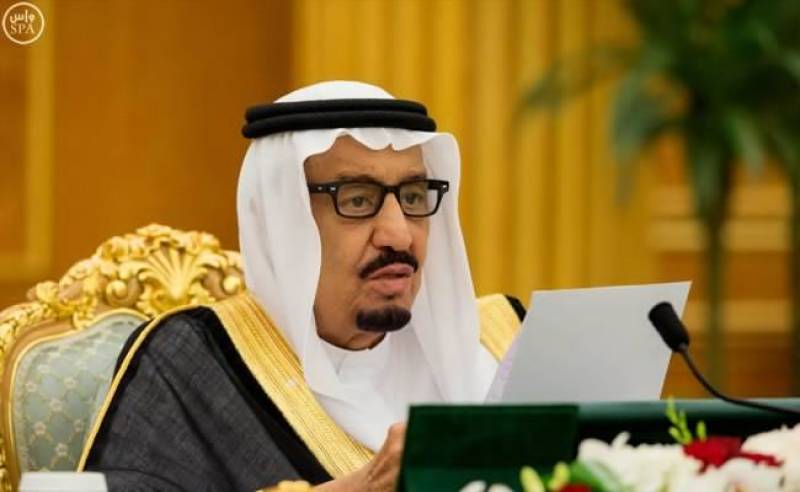 DUBAI - A recent Saudi government and security shake-up aims to strengthen King Salman’s increasingly powerful son against a royal rival and to bolster ties with Washington, analysts and diplomats say.

Royal decrees at the weekend saw a number of allies of Deputy Crown Prince Mohammed bin Salman moved into key positions and another son of the king named as ambassador to Washington.

The goal, a foreign diplomat told AFP, is "to strengthen MBS (Mohammed bin Salman) and the Salman branch" of the al-Saud family which has ruled Saudi Arabia since the country’s founding.

Mohammed bin Salman, 31, has risen to prominence since he was named deputy crown prince two years ago, a few months after his father took the throne following the death of King Abdullah.

The king’s nephew Mohammed bin Nayef, now 57, was at the same time named crown prince and is the heir apparent.

Reports of rivalry between the two have spread since, with the bearded Mohammed bin Salman seen in the ascendant.

One of the weekend decrees saw the creation of a new National Security Centre linked with the royal court.

Details of how the new centre will operate have yet to emerge, but the foreign diplomat said its creation reflects "competition" for succession between Mohammed bin Salman and Mohammed bin Nayef, who is interior minister and heads an existing body, the Political and Security Council.

He too is linked with Mohammed bin Salman and the new arrangement shows that the crown prince "is losing his power," a second foreign diplomat said.

Both diplomats declined to be named because of the sensitivity of royal leadership matters.

Another decree named Major General Ahmed Assiri, who the diplomats said is also a loyalist of the defence minister, as deputy chief of the General Intelligence Presidency.

Peter Salisbury, a research fellow at London’s Chatham House, told AFP that the various moves appear "a lot like Mohammed bin Salman has taken another step towards consolidating his control over the security services".

Security matters are especially important to Mohammed bin Nayef, who made his name and won wide respect abroad for having led Saudi efforts against Al-Qaeda and other jihadists.

Analysts and diplomats said other moves made at the weekend appeared aimed not only at boosting King Salman’s branch among the thousands-strong royal family but at continuing to improve ties with longtime ally Washington.