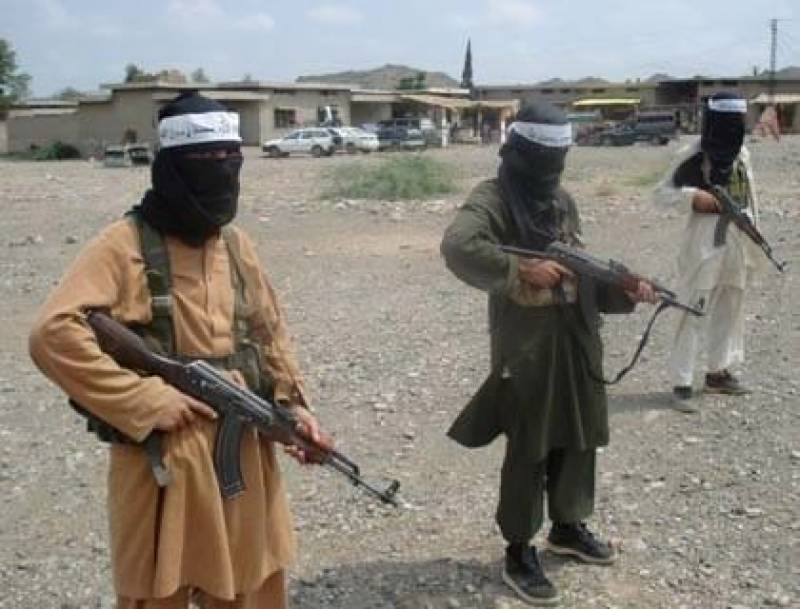 Ehsan Ullah Ehsan, the spokesperson of TTP-JUA who had surrendered to Pakistan Army has revealed in the video message that, “They [the TTP leadership] got their [Indian] support, their funding and took money for every activity they did. They pushed the TTP soldiers on the frontlines to fight against the Pakistan Army and went into hiding themselves,” he added.

“When they started taking help from India and RAW, I told Umar Khalid Khorasani [TTP commander] that we’re supporting the kuffar [non-believers] and helping them kill our own people in our own country.”

“He [Khorasani] said, ‘Even if Israel agrees to fund me to spread terror in Pakistan, I will take their help’… At that point, I had figured out that the TTP leadership was functioning to serve its own self-interest and agendas,” Ehsan upheld.

“These [terrorist] organisations have their committees in Afghanistan through which they communicate with NDS and through it RAW. NDS gave them documents [Afghan IDs] so that they can easily move around [in Afghanistan].”

They never lived up to their own slogans and what they preached, he adds in the video. “A particular group misled the innocent, kidnapped them and extorted them for money,” he said.

“Pak Army has destroyed several J-A camps in Afghanistan and killed many of their commanders in its operation. As a result of this, they [terrorists] had to flee the area and abandon their headquarters. This has also shaken the morale of their fighters and their senior leadership.”