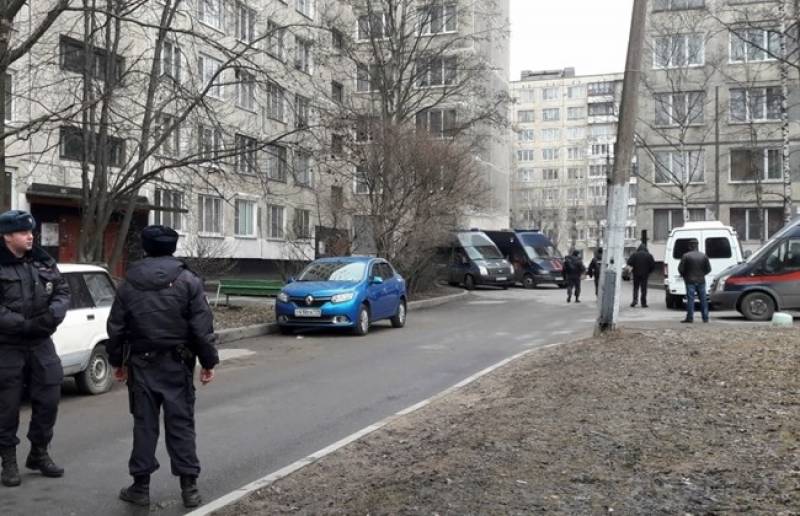 MOSCOW, Russia, April 26, (APP/AFP) - Russia's FSB security service said Wednesday it had foiled an attack by supporters of the Islamic State group on the far eastern island of Sakhalin, an oil and gas hub.

The FSB said in a statement it had detained two alleged IS supporters on Sakhalin who were planning "to commit a high-profile terrorist attack in a crowded place," RIA Novosti news agency reported.

Sakhalin island is located in the Pacific Ocean north of Japan and its rich oil and gas fields have drawn billions of dollars of investment from Russian gas giant Gazprom, Shell and others. (APP)