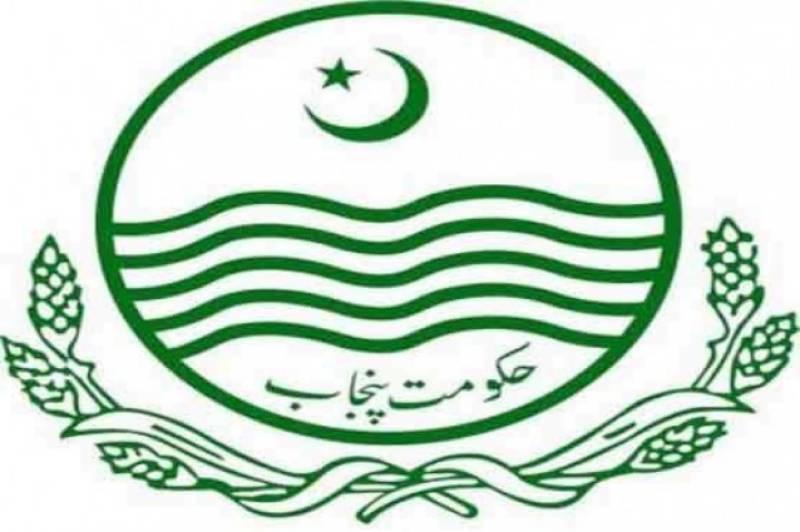 DERA GHAZI KHAN: The Punjab government would construct 450 kilometre roads in tribal areas to provide transportation facility to the masses.

The roads would be completed in different phases, Project Director Tribal Areas Development Khursheed Ahmed said this while chairing a meeting on Wednesday.

He said they had approved 62 uplift schemes, including water supply, digging of wells for irrigation, construction of flood embankment, solar tubewell and solar energy system for houses in the areas.

He added that the government had provided huge funds. Similarly, health and veterinary system was also being improved while cattle farmers would avail cattle treatment facility on phone call in future too.

He said roads from Mari to Khalchas, Neelagthog to Phirsir, Sittah to Pangla, Khambi to Marri, Sakhi Sarwar to Ronghan and Zain to Barthi roads would be repaired soon. Similarly, another 11 roads would be completed by June 30. (APP)