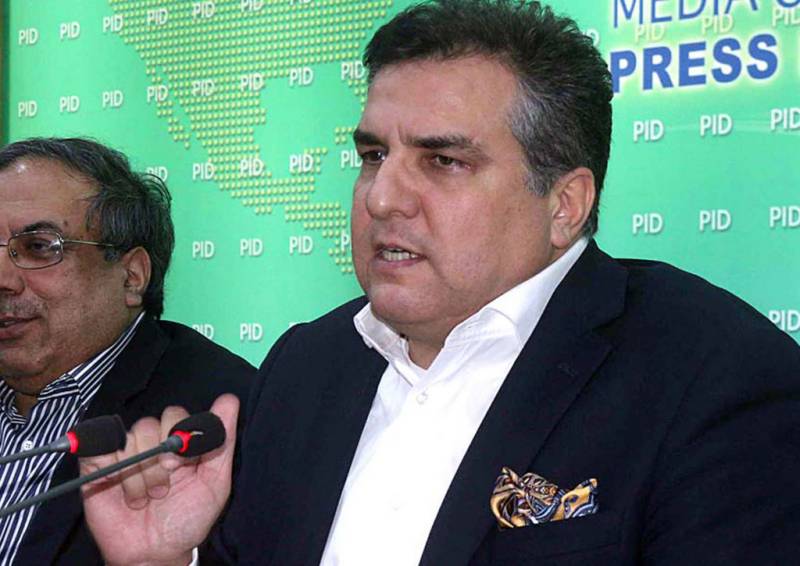 Talking to a private news channel, he said the Pakistan Tehrik-i-Insaf (PTI) had never demonstrated democratic attitude and accepted their defeat. They instead resorted to telling lies and abusing opponents, besides holding protests and staging sit-ins.

He said the PTI's petition against the prime minister on Panama Papers was rejected by the Supreme Court.

The MNA said the prime minister had presented himself and his family for accountability on the Panama Papers.

Daniyal said Imran Khan and Jehangir Tareen admitted their financial wrongdoings in written statements, but their cases were still pending in the courts.