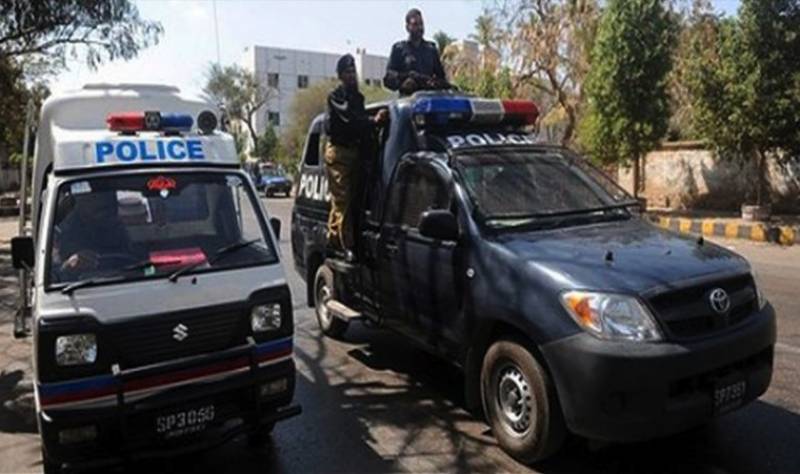 KARACHI (APP): Shahrah e Faisal Police in a raid here on Wednesday retrieved 4,736 donkey hides worth Rs.118.4 million from the possession of a gang of smugglers, comprising Chinese and Pakistani nationals.

On the basis of a confirmed information that a huge stock of hides, intended to be smuggled to China, by a group led by accused Tu Zhong Xiao and stored in a shop located in Gulistan e Jauhar was raided, said concerned police officers in a media briefing.

During the process 592 sacks, each containing eight donkey hides, were said to be recovered while each hide was estimated to be worth Rs.25,000 in the international market.

Steps were said to be taken for the arrest of accused Muzzafar Abidi, Farooq Memon Muzzafar and Rafi- reportedly also among the main culprits of the crime.

Besides the four arrested members of the gang accused Muhammad Juman s/o Umeed Ali, a driver who carried hides from cargo offices to godown; Helper Muhammad Faisal s/o Muhammad Ibrahim and Loader Zeeshan s/o Patras were also taken into police custody, from the spot, on charge of assisting the alleged criminals.

The officers said that arrests were made under Section 54 while hides were confiscated under Section 550. However, since local police do not handle such cases, therefore the matter has been referred to Pakistan Customs for further action, as per law.

In reply to a question, they said illegal transportation of the hides were found to be done via cargo service and also through different other channels.

To another query, the officials said donkey hides are in high demand in China and are used for production of gelatin as well as in preparation of a medicine "Ejiao" believed to be effective in treatment of certain blood diseases.

Criminal elements were said to be taking advantage of the demand by smuggling the hides causing hefty loss to national exchequer.

The officials did not deny of every possibility that meat of donkey slaughtered to acquire their skin may be sold to local population as halal flesh of cow or buffalo.

"We have to curtail the trend to not only prevent unwarranted elimination of donkey population, but to also protect any further losscause to national exchequer," said the police inspector Muhammad Asim.