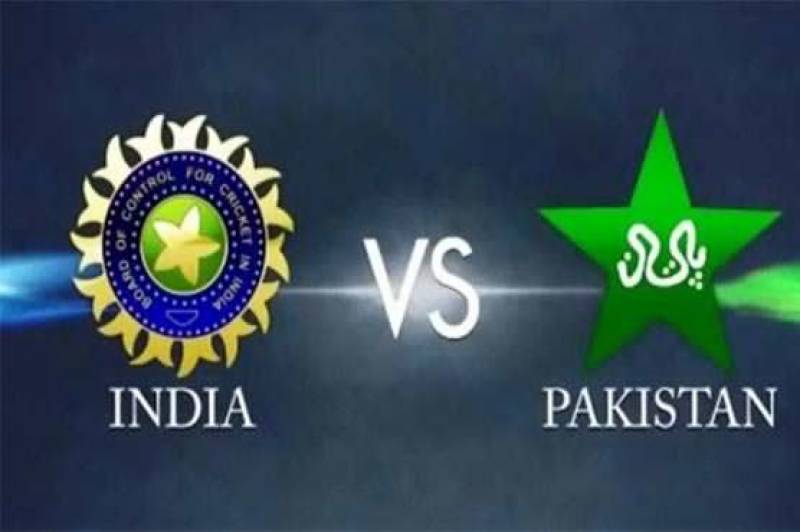 The Pakistan Cricket Board has decided to sue Board of Control for Cricket in India (BCCI) as the Indian board has failed to honour its commitment and play a bilateral series in Pakistan, said PCB Executive Committee Chairman Najam Sethi in a tweet.

The agreement between the two boards was signed in 2014. The series was one of six agreed between the PCB and BCCI under a Memorandum of Understanding signed when Prime Minister Manmohan Singh-led government gave its go-ahead for the series.