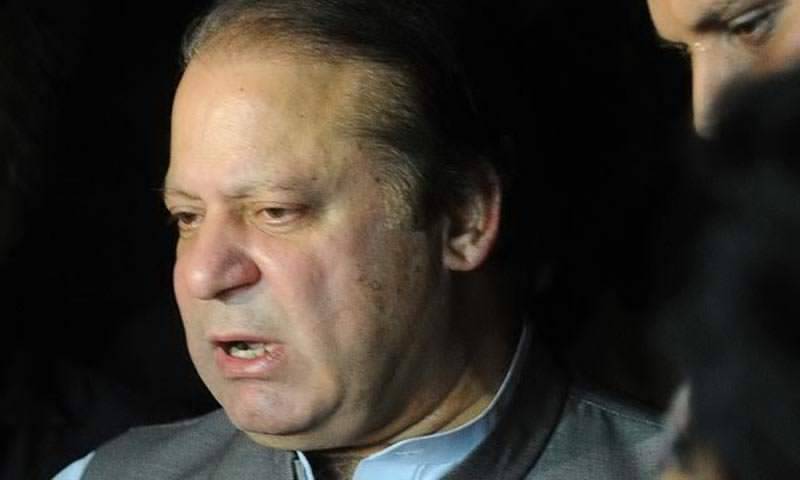 ISLAMABAD – Panama Case Joint Investigation Team constituted by the Supreme Court of Pakistan is to be headed by an Additional Director General of FIA. However an interesting development has taken place just days ahead of the nomination of the head of the JIT.

Two of the additional directors of Federal Investigative Agency went on leave on Wednesday, it has been learnt.

The officials ADG Captain (retired) Ahmed Lateef and ADG Doctor Shafeeq cited medical reasons to take leave from office but the development is crucial as the Joint Investigation Team ordered by the apex court in its Panama verdict is to be headed by the additional director of the agency.

Sources privy to the agency opine that Wajid Zia is likely to head the multi-member JIT as he is the only ADG in the department after his colleagues took leave from office.

Apart from representative of FIA, member from Intra Services Intelligence, Military Intelligence, Securities and Exchange Commission of Pakistan, State Bank and NAB would also be part of the JIT tasked to probe money trail of Sharif family.