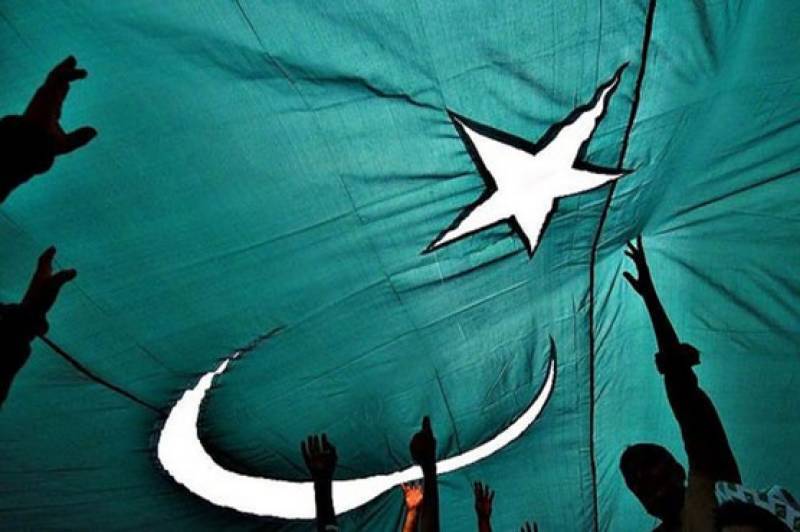 ISLAMABAD: A Pakistani Attshan Ali Abbasi made the history by speaking name of 150 districts of Pakistan and Azad Jammu and Kashmir in a single breath.

Talking to APP on Wednesday, he said the video was released by Pakistan Bureau of Statistics (PBS) and produced by a government official company.

The main purpose of the video was to attract people to come and get engaged with census.

Attshan Ali Abbasi was associated with an approved platform for Pakistani youth named as "National Youth Assembly of Pakistan".

He had written a M Phil Public Policy thesis on the Pakistani parliament's performance, weaknesses and its international comparison.

He said Population censuses were used for constitutional functions such as inter-provincial resource allocation and the distribution of national assembly seats.

"We have to know the importance of census to address a variety of social challenges, such as Pakistan's education emergency, increasing malnutrition and stunting, water shortages and lack of adequate health facilities," he added. (APP)