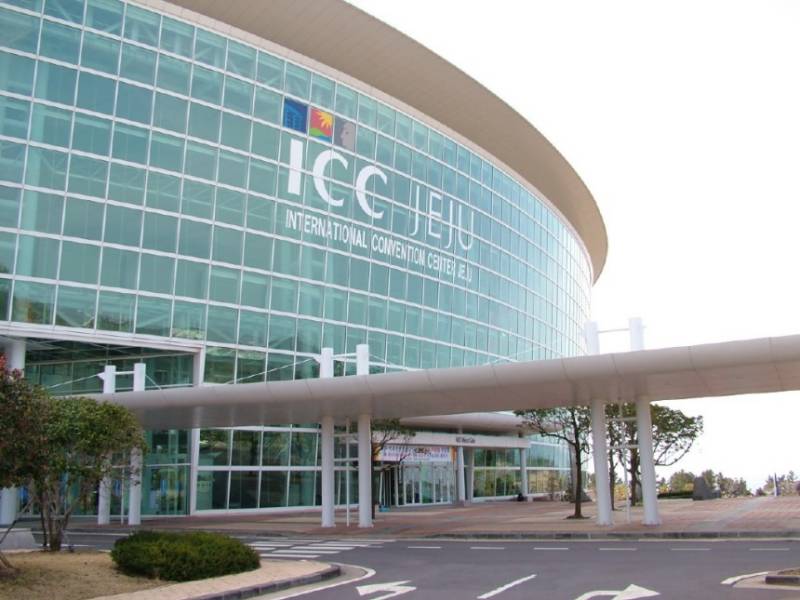 According to details, Misbah-ul-Haq, Babar Azam, Mohammad Amir and Yasir Shah have been promoted in the rankings, whereas, Younis Khan and Azhar Ali remain in top ten batsmen.

The new standings have been released after the first Test that was played between Pakistan and West Indies at Sabina Park in Jamaica. Pakistan secured victory in the match by seven wickets.

Skipper Misbah-ul-Haq, who scored unbeaten 99 in the first innings and hit the winnings runs of the match in second, moved up six places in batting rankings and now holds 20th spot.

Younis Khan and Azhar Ali maintain their positions in top ten and are at eighth and tenth places respectively.

Mohammad Amir have gone 13 spots up to claim 42nd ranking after giving the career best bowling performance in first innings. Likewise, Yasir Shah has improved one position and is now at 15th place.