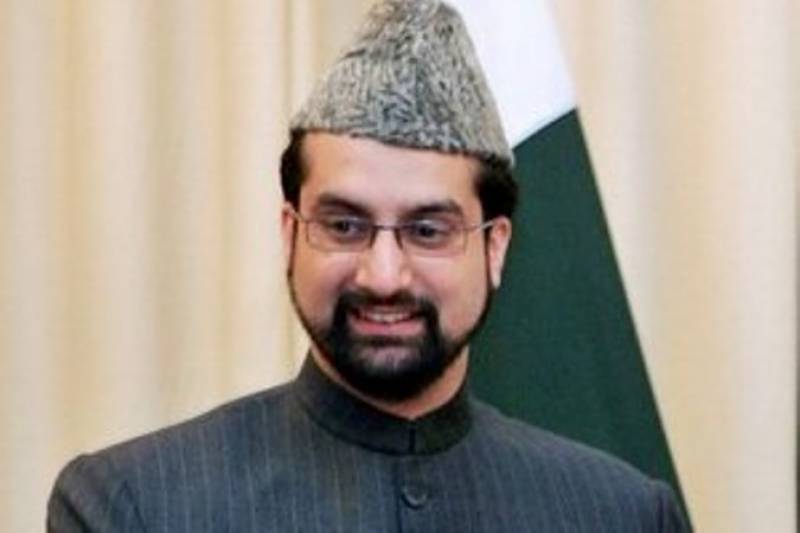 ISLAMABAD: Chairman of Hurriyet forum, Mirwaiz Umar Farooq has said that India has waged a war against unarmed Kashmiri people and is subjecting them to the worst kind of state terrorism.

Mirwaiz Umar Farooq, who was released after 50 days of house arrest, addressed a huge congregation of devotees at historical Aali Masjid in Eidgah area of Srinagar immediately after Maghrib prayers on Tuesday, Kashmir Media Service reported.

During his address, the Mirwaiz spoke on the present turbulent situation in occupied Kashmir and said that uncertainty at all levels was prevailing in the territory, while repression and suppression was at its peak.

"Be it cities, towns or rural areas, a war has been started against the population," he said. Rampant use of teargas shelling, pellet and bullets firing against the youth has become a routine in Kashmir, he added.

"Our political, religious and social rights have been curbed by Indian forces and I personally was not allowed to offer Friday prayers for the last eight consecutive Fridays," he pointed out.

Strongly condemning this anti-Kashmir and anti-Muslim approach of New Delhi and its stooges, the Mirwaiz termed it as completely dictatorial and autocratic. He said, blanket ban has been imposed on public rallies, seminars and political gatherings and questioned how these rulers are still talking of democratic values.

He denounced the use of brute force on students by Indian forces and appealed to the international community to take strong notice of the uncertain political situation and grotesque human rights violations by Indian police and troops in occupied Kashmir.