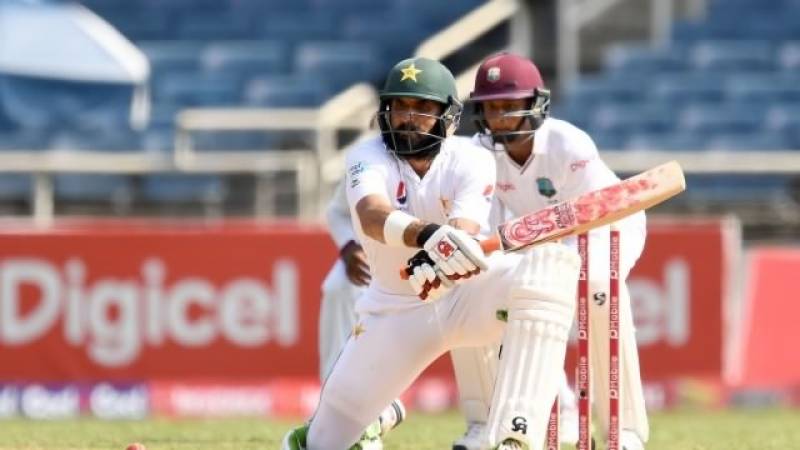 Pakistan captain Misbah-ul Haq has gained six slots to reach 20th position in the ICC Player Rankings for Test Batsmen after the first Test against the West Indies.

Pakistan won the match by seven wickets on Tuesday in Kingston, Jamaica to take a 1-0 lead in the three-match series.

Misbah notched unbeaten knocks of 99 and 12 to put him in a position and gain further in the batsmen ranking where he attained a career-best sixth position in October 2013.

Younus Khan maintained his eighth position with innings of 58 and six. Both have announced to retire after the series.