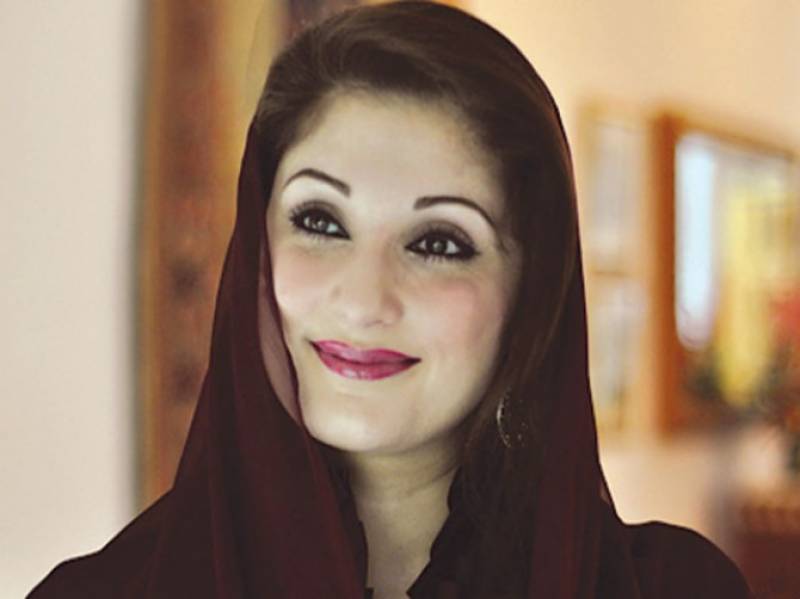 In a tweet, Maryam stated that Salman Akram Raja’s professional credentials were undisputed.

She said this in her tweet after denying media reports that Sharif family were not happy with their legal counsel owing to the Panama leaks verdict.

In response to another Twitter user, Maryam Nawaz said even Akram Sheikh and other lawyers were 'competent professionals' and 'we have the highest respect for them'.