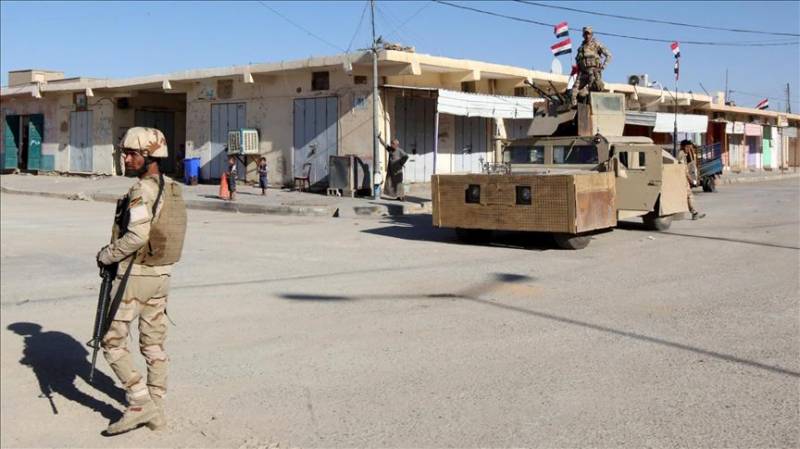 "The Daesh (IS) attack targeted our convoy, which was carrying fighters on the main road in the Saqqar area, east of Rutba," a lieutenant in Iraq's border guard told.

"Clashes ensued in which two of our border guards were killed and five others wounded," the officer said. A local police commander confirmed the casualty toll.

The location of the attack was close to where an IS ambush on a convoy of security forces left at least 10 dead on Sunday. Another attack west of Rutba the same day left another two dead.

Rutba lies about 390 kilometres (240 miles) west of Baghdad in the vast province of Anbar and is the last sizeable town before the border with Jordan.

Anbar is a sprawling desert province traversed by the Euphrates and borders Syria, Jordan and Saudi Arabia.