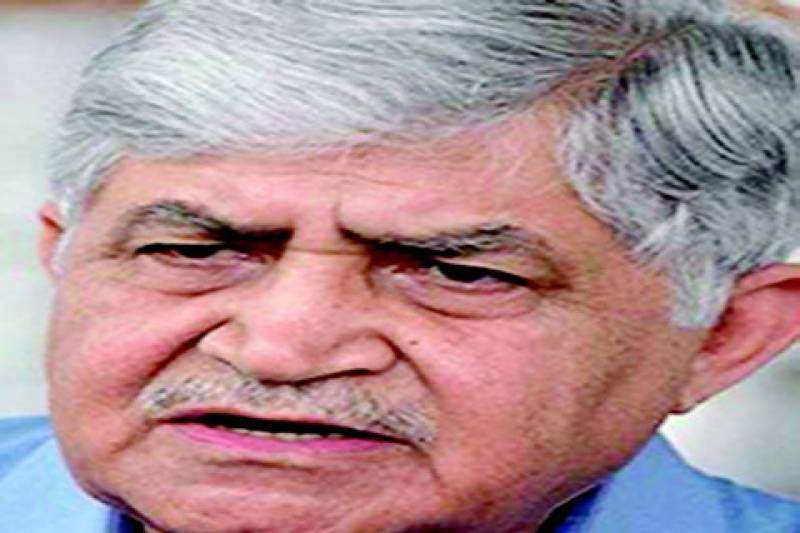 ISLAMABAD: Former Indian Army Chief, General Ved Prakash Malik, while admitting that the situation in occupied Kashmir is messy has asked for finding out a political solution of the lingering dispute.

According to Kashmir Media Service, in an interaction with the Indian newspaper, Times of India, on the sidelines of function in Pune, General Prakash said, "Women taking to the streets is not a good sign. We've to resolve this, but we can't leave everything to the armed forces. It requires active participation of politicians who should have a dialogue with the people, especially those who have suffered."

Making it categorical that Kashmir is not solely the task of army, General Prakash said, "Conflict resolution has to be done at the political level. It's not right to place the complete burden on either the Army or the CRPF. If the Army is expected to resolve the Kashmir issue single-handedly, it cannot be done. A political solution is a final solution."

While talking about the recent incident of army using a youth as human shield, he said there is need to investigate the matter.

Regarding the efforts of the puppet administration in normalising the situation in Kashmir, he said, "It has failed in maintaining a dialogue with the people. Currently, the government's interaction with the people is very little." (APP)