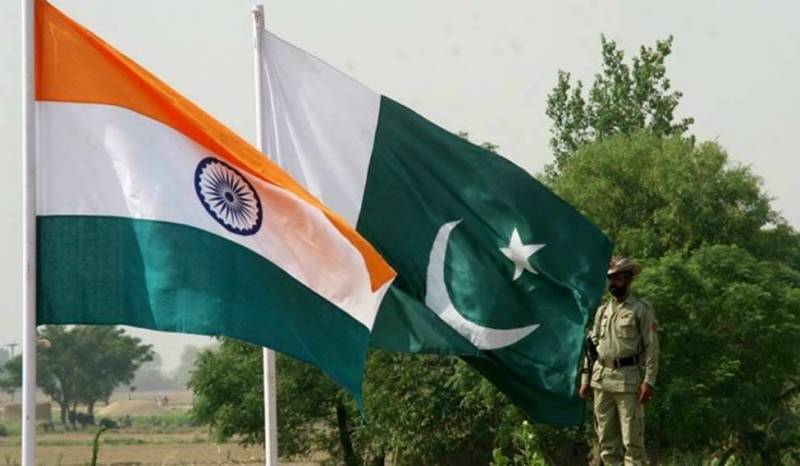 Earlier the power recommendation was proposed by the East Punjab government to the center.

The news was confirmed by Indian Punjab Chief Minister Amarinder Singh who revealed that the prime minister informed about his positive decision to a Confederation of Indian Industry (CII) delegation headed by chairman and CEO.

Modi also gave indication to boost trade with Pakistan in other sectors.

Tensions between India and Pakistan have soared since grenade-hurling militants raided India’s Uri army base near the de-facto border dividing Kashmir on September 18 in the worst such attack for years, however; trade activities are still ongoing between both the countries.

The country is witnessing a surging shortfall with unannounced and unscheduled loadsehdding in major cities which sizzle in scorching heat.The countrywide demand of electricity is 17000MW whereas the production capacity is 10,000MW taking the shortfall to 7000MW.