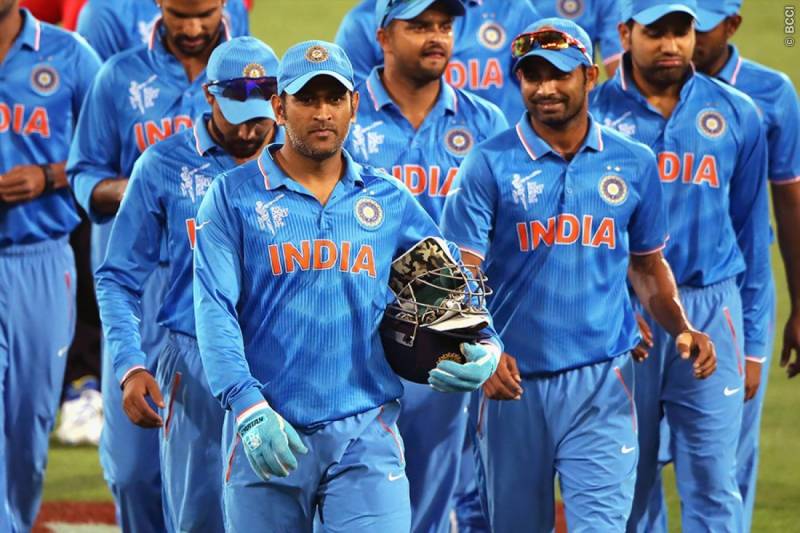 DUBAI: India’s supremacy in world cricket on Wednesday met a major blow as the Board of Control for Cricket in India (BCCI) was comprehensively out-voted on governance structure and revenue model at the  ICC Board Meeting in Dubai.

BCCI, which is the world’s richest cricket board, was thrashed 1-9 when representatives of all other member nations, except India’s Amitabh Chaudhary, voted in favour of a change in the governance structure.

India’s opposition to change of the revenue model was also rejected 8-2 by the ICC board with Chaudhary only finding support from Sri Lanka Cricket’s Thilanga Sumathipala.

The BCCI had opposed changes on two counts — ICC’s Governance model, which required a change in its constitution with review of full membership, and a two-tier Test structure.

The major issue was the controversial revenue model, which is set to bring India’s share down to half from $570 million.

Manohar has encouraged a more impartial distribution from the earlier ‘Big Three’ Model where India, Australia and England were the primary earners.

“Yes, the votings are over. It was 8-2 in favour of revamped revenue model and 9-1 in favour of constitutional changes,” a senior BCCI functionary present in Dubai was quoted as saying by Times of India on Wednesday.