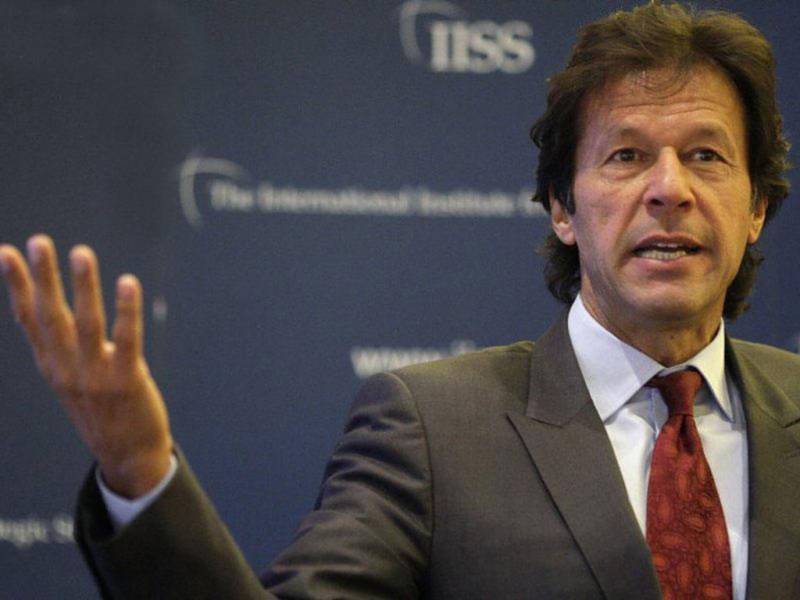 ISLAMABAD: Pakistan Tehreek-i-Insaf (PTI) chief Imran Khan on Wednesday clarified that it was one of Chief Minister Punjab Shahbaz Sharif’s friend who offered him Rs 10 billion to stay silent over Panama leaks issue.

Speaking exclusively to ARY News, the PTI chief claimed that the man offered him Rs 10 billion as a “starting” amount to shun his criticism and calls for accountability against the Sharif family over the Panama leaks issue.

He added that it was two weeks ago that the man approached him and informed him that he was asked to persuade him (Imran Khan) to end his anti-Sharif campaign in return of money.

Addressing a gathering in Peshawar’s Shaukat Khanum Hospital on Tuesday, Imran Khan claimed that he was offered Rs10 billion to stay silent over the Panamagate issue.