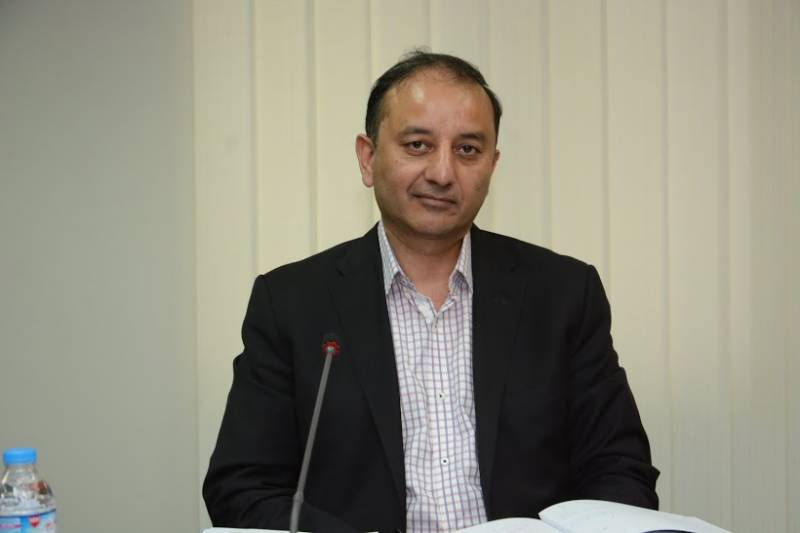 Talking to a private news channel, he said PTI chief had made a habit to malign national institutions and his political rivals.

He said attitude adopted by the PTI was very strange that its leaders accepted things of their choice including findings of judicial commision on electoral rigging or court verdict on Panama papers.

Dr.Musadik said Imran Khan should tell the nation about hisresources for travelling in helicopters and lavish living.

To a question, he said report on Dawn leak has yet to comehowever it would be released soon.

He said it would be pre-mature to fix responsibility on anyone before the report was made public.